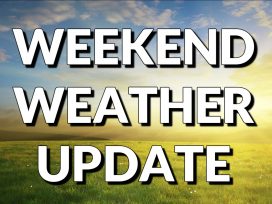 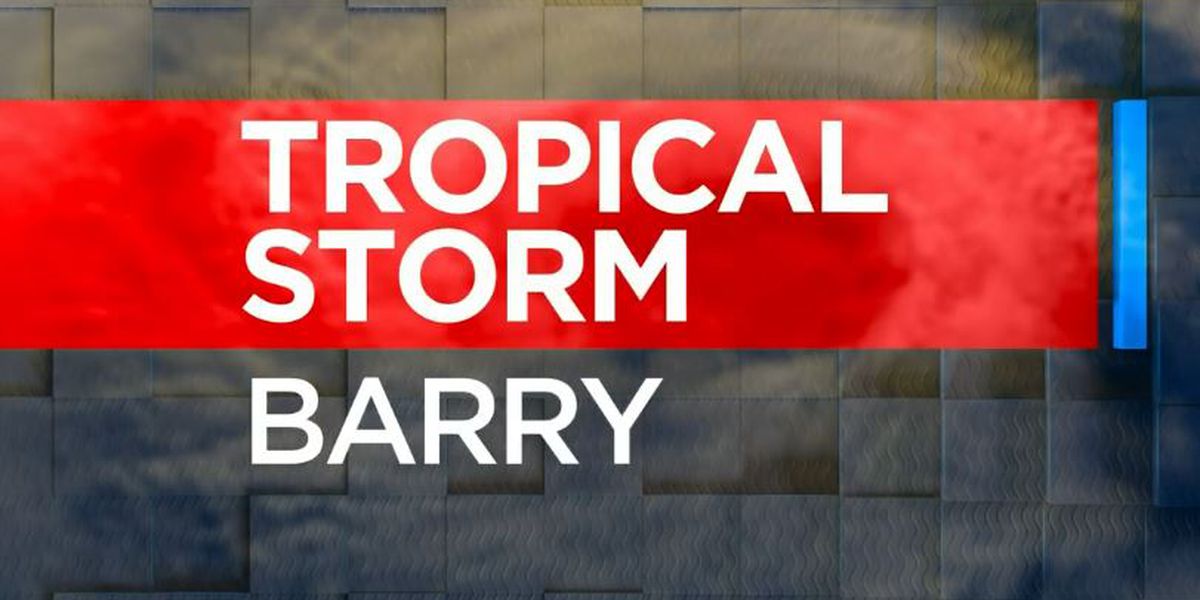 As of 6 a.m. Friday, Tropical Storm Barry had not strengthened further after slightly strengthening with winds of 50 mph Thursday night, although those winds are not at the center of circulation, which remains very broad.

The pressure is the same and motion is nearly stationary; to the west at 3 mph. Dry air over the center and strong northerly wind shear are preventing thunderstorms from developing around Barry’s center and also preventing the circulation from becoming more tightly wound.

It’s possible that Barry will remain very lop-sided up to landfall. Models continue to steadily strengthen and organize Barry prior to landfall, that just is not happening at the moment.

The Euro model seems to be the best at initializing, with the thunderstorms currently in the southern half of the storm. The Euro doesn’t bring the heaviest rain to the eastern side of Barry until just after landfall. At that point, the heaviest rain would be from Baton Rouge, westward.

The Euro predicts 3-6” of rain over the weekend for our viewing area, with 10+ west of us. All eyes will be on when, if at all, Barry begins a turn toward the north. If soon, we are more under the heaviest rain threat. If later, as the Euro says, the heaviest rain stays farther west. Flooding is still our greatest concern at this time.

However, the GFS model is indicating close to 2 feet of rain if not more for most of the region as it favors a track a bit closer.

The storm is expected to move very slowly, right now only moving at 5 mph! This will allow more time for the storm to feed off of very warm ocean waters currently in place in the Gulf of Mexico. Warm waters are fuel for tropical systems. Its forward movement is only at 5 mph and not expected to increase very much.

All in all category size should not be what you fixate on. Water is the headline here. A substantial amount of rain is likely, of course, dependent on the exact track. With river levels already at record highs it will be easier for flooding to occur.

Let’s take a look at what we can expect given what the present computer model runs are showing us and current real-time observations are telling us. 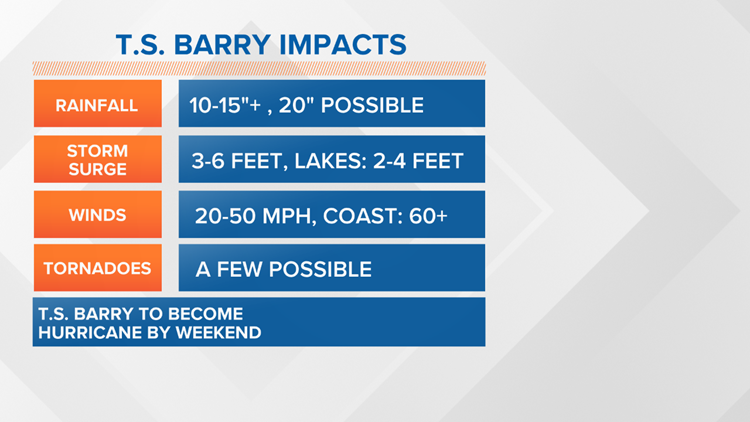 Timing the arrival of each of these threats is a little more tricky. Some of the most recent model runs do indicate a slow down or even eventual stall. This would push the timeline back to early Saturday morning. However, some other models indicate landfall Friday evening. Here’s a look at the potential arrival of at least tropical storm force winds for the area. 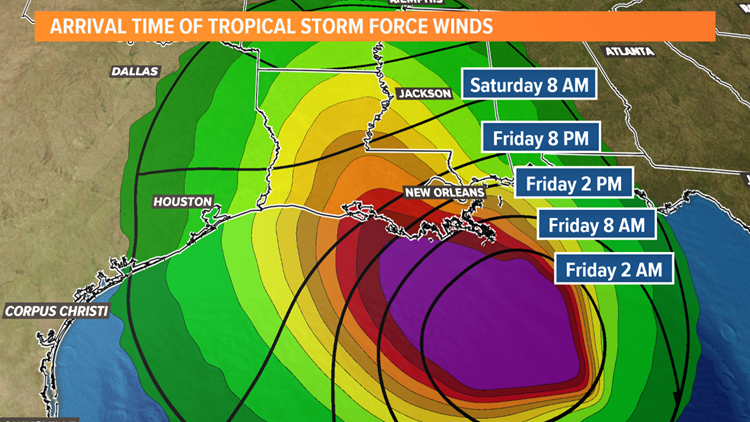 Rainfall will be another problem but it will also be very dependent on the exact track the storm takes. Right now we feel comfortable with rainfall totals on the order of 10-15″+. 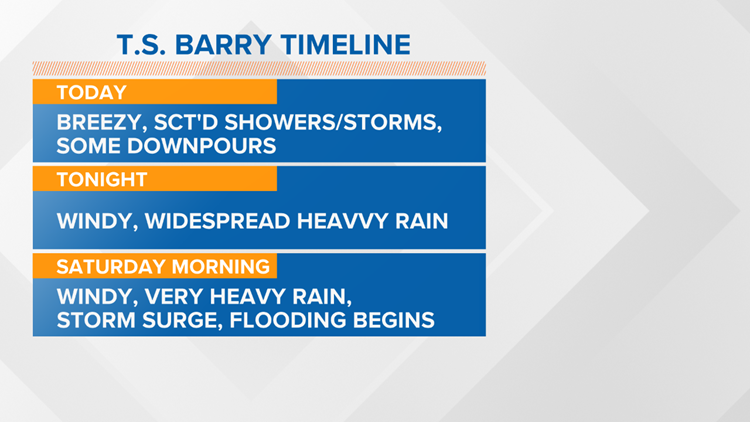 Here’s what you can expect from Tropical Storm Barry in the New Orleans metro area:

Here’s what you can expect from Tropical Storm Barry in the Gulf Coast area: 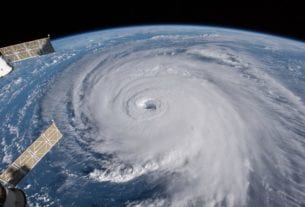 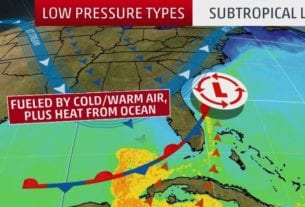 Hurricane Season Has Started Early Four Years in a Row. Is That Unusual?