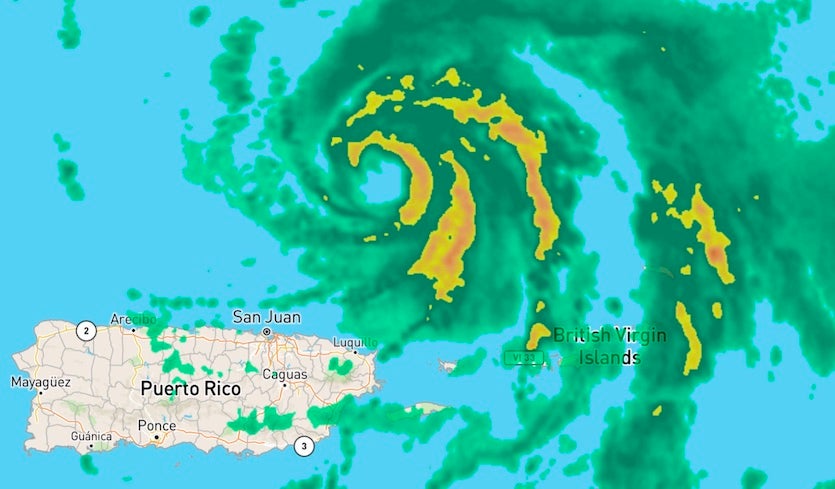 The large-scale pattern steering Dorian is fairly well defined until this weekend when the picture gets far more complex. Dorian’s current northwest motion will continue until around Friday. At that point, a combination of a strengthening Bermuda high to the north and a receding upper-level low to the south will bend Dorian’s track toward the west- or west-northwest. The ultimate strength of these two features and the exact timing of the turn will largely determine where Dorian makes landfall.

The 12Z Wednesday ensemble runs of the GFS and European models continued to focus on Florida’s Atlantic coast, where the large majority of members now predict landfall. Both of the models shifted a bit south compared to their 0Z Wednesday runs, with the average projected landfall point now at Florida’s central Atlantic coast as opposed to the northeast coast. A westward track across central or southern Florida, as projected by a number of members in both ensembles, would bring Dorian into the Gulf of Mexico, where it could go on to affect the northern Gulf Coast at some point next week.

It would not be a shock to see some north-versus-south “windshield wiper” back-and-forthing on these landfall projections for another day or two, until Dorian undergoes the expected westward bend in its track. Now is an excellent time to keep in mind that the average 5-day track error over the past five years of NHC forecasts is around 200 miles. With this in mind, the entire Southeast U.S. coast—especially from South Florida to South Carolina—needs to stay abreast of Dorian’s evolution. People along the northern Gulf Coast should also be aware that there is a decent chance of a Gulf Coast landfall from Dorian next week.

Now that Dorian is moving beyond the Greater Antilles, any land-based impediment to its strengthening is fast receding. Dorian is already more organized than expected at this point, and it is now in a position to take advantage of classic atmospheric and oceanic conditions that will support several days of strengthening and perhaps one or more rounds of rapid intensification. Wind shear is expected to be mostly light to moderate (5-10 knots) till at least Saturday, and mid-level relative humidity will be climbing from around 45% to around 60%. What’s more, Dorian will be passing over very warm water, with sea surface temperatures of around 29-30°C (84-86°F) running about 0.5°C (1.0°F) warmer than average.

Oceanic heat content will be above 50 kilojoules per square centimeter along much of Dorian’s path for the next several days, and above 75 kJ/sq cm from late Wednesday into Thursday. Values above 75 kJ/sq cm are closely associated with higher odds of rapid intensification. Ordinarily, the dry air still surrounding Dorian would be an inhibiting factor, but the hurricane has thus far successfully walled off a moist central core and there is no particular reason to expect this to change.

The official NHC forecast calls for steady strengthening of Dorian, bringing it to Category 3 strength by Saturday with 115-mph winds. It is certainly possible that rapid intensification will occur before that point, which could quickly bring Dorian to major-hurricane strength. In fact, the Rapid Intensification Index in the 18Z Wednesday run of the SHIPS model gives a 33% chance of Dorian’s sustained winds reaching Category 3 strength by Thursday afternoon and a 31% chance of Category 4 strength by Friday afternoon. These are far above typical climatological values, but they cannot be discounted given the very favorable conditions at hand.

If Dorian does intensify this quickly, we could see at least one eyewall replacement cycle (ERC) before any U.S. landfall. These cycles can produce a dip in strength lasting a day or so, but they also tend to enlarge the hurricane. Between this possible effect and the tendency of hurricanes to expand over time and with latitude, we can expect Dorian to be considerably larger at landfall than it is now, with a larger wind field.

Apart from the potential for short-term rapid strengthening, some models are pushing Dorian’s strength to very dangerous levels on its approach to Florida this weekend. The 18Z HWRF has Dorian making landfall as a high-end Category 4 storm, while the 18Z LGEM has a high-end Cat 3 landfall.

Bottom line: expect Dorian to undergo a round of rapid intensification sometime Thursday or Friday, which will bring it to at least Category 3 strength as it approaches the Southeast U.S. coast on Saturday. 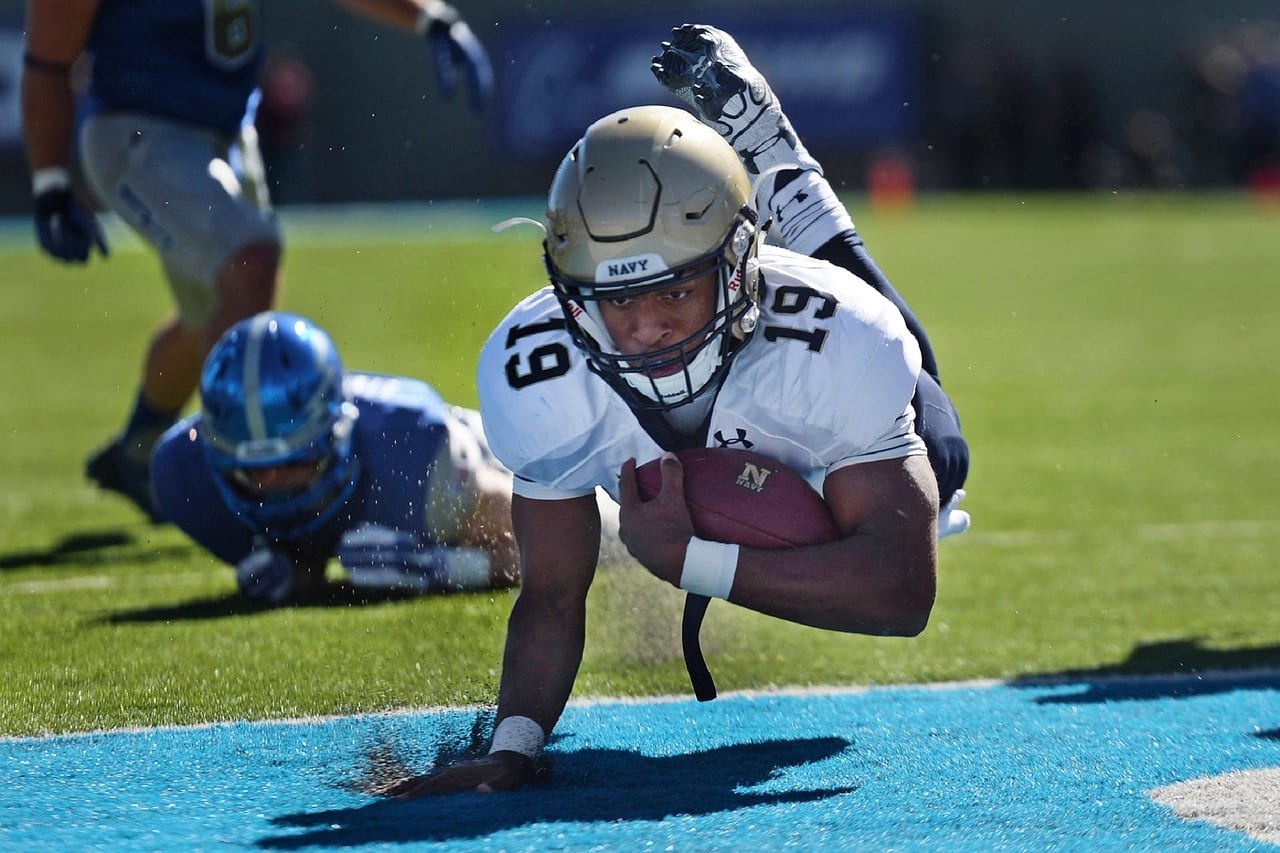 Leave for the far world of grammar

A severe weather regime that looks more like June than May